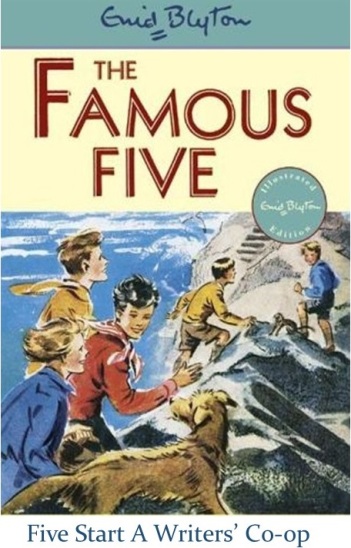 The first post. And to me has fallen the honour. Seriously, it is an honour. Firstly, because it’s a vote of trust from my fellow co-operators, secondly because this post is the first of a long, rich and innovative series (no point starting a blog otherwise, right?). As more posts come, this one will slip out of sight and mind, but it will always remain the first, the one in which the Writer’s Co-op became public. So thank you, Amber, Atthys, GD and Mimi for putting your trust in me.

Let me begin by explaining. The five of us ‘met’ on Book Country, a website where writers post their work for peer review and critiques. Though lately it’s become very sleepy, it’s not a bad site, and it has a discussion board where I’ve found many a useful piece of advice. And some time ago a thread was started by GD Deckard, in which he wrote the following: I’m thinking of a site that new writers can use to promote their books. How, exactly, depends on what the writers themselves want. Writers are creative people, so together we could come up with creative ways to help one another that we might not think of on our own. How would you like to see a Writers’ Co-op work?

Well, it took us a while, but here we are – The Writers’ Co-op. Five people who write in different genres but who all share a similar commitment to the craft and the graft of writing. 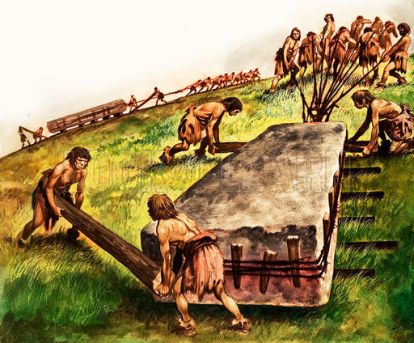 But why come together? What can this site do that a personal one can’t? Well, as GD says, for a project like this, many minds are better than one. And the method is in the title – cooperate. This is a site where we swap and share news, opinions and experiences about writing, from first paragraph to finished product and beyond. Especially beyond. Because who wants to write a book and then not promote it? That’s like a painter working for years on a picture, then turning it to the wall. So here in the Co-op we try things out, see what works and what doesn’t, and tell each other about it. And not just each other, obviously. We happen to be the five that started it off, but we don’t intend to stay whispering in our corner. The Co-op welcomes anyone who’s willing to invest a little time and effort into promoting books worth reading.

What can you expect to find here? Since there’s nothing new under the sun, I do admit the innovation bit could be a challenge, but we’ll try our best, I promise. There’ll be anecdotes and analysis, thoughtfulness and humour, awards and recommendations, opinions, rants and wackiness. We don’t expect to work miracles and we don’t take ourselves too seriously. But what we do take seriously is writing itself. Which means we’re also keen to help writers explore whatever path might lead somewhere interesting, and help readers find good writing. If that sounds like a programme you could tune in to, you’ve come to the right place. Drop us a line, tell us what you’re up to. Maybe we’ll end up travelling the path together. Whichever one it turns out to be. 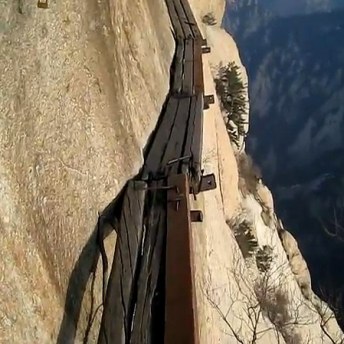 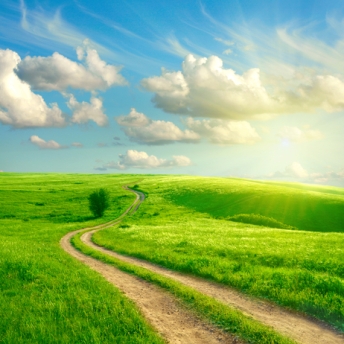