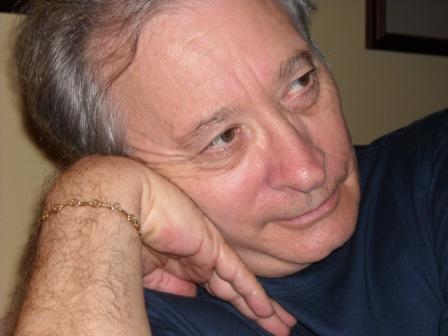 We writers are the pioneers in this brave new world of book marketing. It is our task to boldly go where few authors have gone before. Finding what works for us is often intuitive, so it helps to ask others what they think. What do you think of the following insight from a fellow author about book blurbs?

Book Blurb
“The blurb should draw you into the story, not tell you all about the story.”

Example: (my current blurb)
The Phoenix Diary
Legends speak of a mysterious and powerful record that might be a formula for free energy to rebuild the lost civilization or an ancient tome written by a man from the stars telling of mankind’s true beginning and ultimate destiny. Now three teens – Otero, Rhia, and Marc – set out to find the Phoenix Diary with the help of hints from their own genetic memories. But a mysterious man pursues them relentlessly through the ruins of Denver and into an ancient vault in the Rocky Mountains; he knows the Phoenix Diary is everything the legends say and more. It is humanity’s past, present, and future.

Example: (Proposed revision. Is it better?)
The Phoenix Diary
Can genetic memories guide three teens to a tome written by a man from the stars buried in an ancient Rocky Mountain vault? Does it really tell of humanity’s past, present, and future? Only the warrior pursuing them knows.