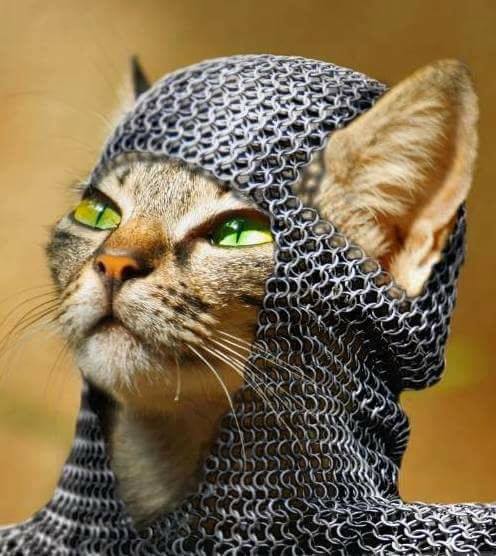 But first, an editorial comment:
“I’ve been an editor for a very long time—let’s say several lifetimes in dog years—and I’ll let you in on a secret. Although your workshop colleagues will (ideally) read your entire manuscript carefully, generously, and kindly, an editor will begin making a decision in about a minute.
What the editor is really looking for is presence on the page—a feeling that you, the author, are in control; that you have a deep respect for language and a well-made sentence, no matter how plain or ornate; that something is at stake; and that in addition to whatever plot you are hatching, you can create friction in the simple act of rubbing two sentences up against each other.
– Dawn Raffel

“Great writers play to their strengths. If you’re hilarious, let yourself be funny. If you have an ear for dialogue, keep your characters talking. If you have a sixth sense for plotting and suspense, write a mystery.”
– Arlaina Tibensky

“By writing about your experiences, you transform your memories into tangible monuments. You validate what happened to you from your own perspective, with your own creativity.”
– Alissa Torres

“Very often, the most effective humor in writing doesn’t come from a clever concept, or a turn of phrase, or a one-liner, or a bit of killer dialogue. Instead, it comes from the manipulation of carefully built structures, from the ways in which you introduce well known patterns, then undermine those patterns with revealing character action.”
– Mike Scalise

“The best bit of that advice, and one I would take to heart as a novelist, is the idea of keeping your readers off kilter whenever possible. If they know what’s coming, there’s a good chance they’ll put down your book and move on to something else.”
– Duane Swierczynski

To me, the most memorable insight into the motivation for writing may be Vladimir Nabakov’s,
“I shall not exist, if you do not imagine me.”

8 thoughts on “Advice from the Front Lines”