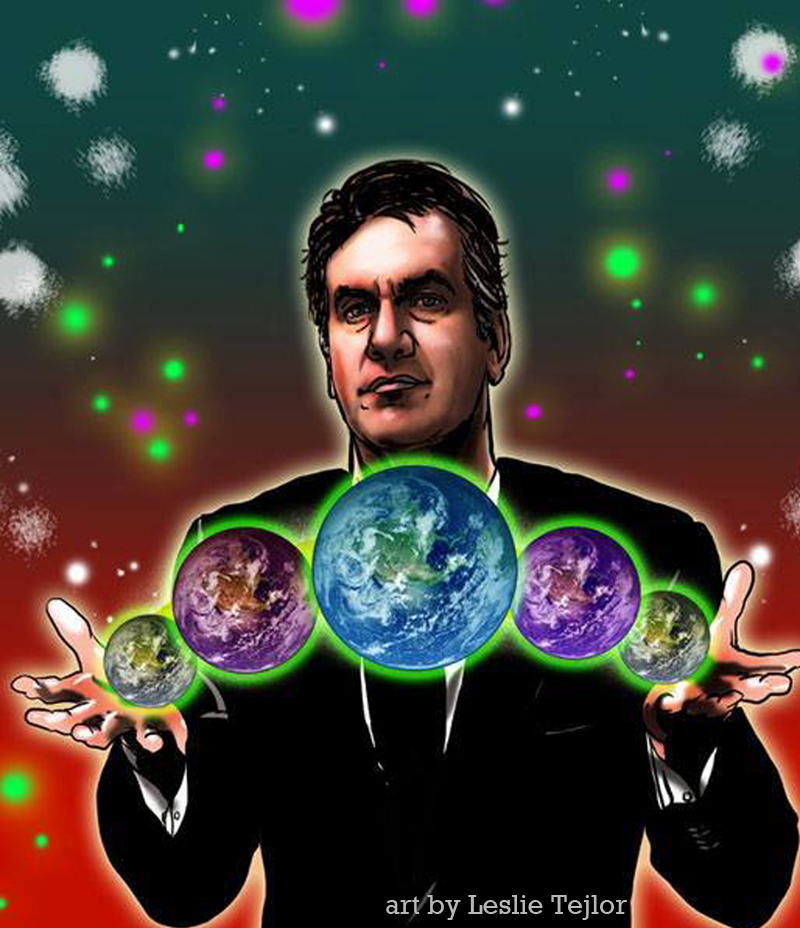 (A brief rant by Bill McCormick)

I got asked that today. By someone who was very angry with me for not having the correct response. FYI, that six word question inevitably leads to an answer that is as unenlightened as you might imagine. For the record, I’m fifty-seven years old, have had the honor and privilege of working with, and getting to know, many famous people.  Only once have I heard that question asked with a legitimate response expected. That was when a security guard stopped James Brown from entering a venue where the marquis said, in massive letters, TONIGHT ONLY: JAMES BROWN.

So that seemed warranted.

After that I’ve never seen anyone be impressed with the answer they got when they said “Nope, I have no idea who you are.”

I’ll give you some perspective.

Michael Jackson sold thirty million copies of THRILLER. That is slightly more than the population of Shanghai, which has twenty-four million people. Or, looked at another way, ninety-five percent of the planet earth, a/k/a slightly more than seven billion people, did not buy Thriller. A substantial portion of those people never heard of him at all. Many went blissfully to their graves never once hearing him go WOOT! Never once seeing him moonwalk.

They never saw Blanket Jackson, never knew of any scandals, never saw him as a music god, never knew a damn thing about him. And they lived their lives just fine, thank you very much.

I can only begin to aspire to that level of social ignorance.

Not that I can complain too much. There are billions of people who don’t know me either. But enough do that my landlord allows me to live indoors. It’s a start.

If someone doesn’t know you, or what you do, take it as an opportunity to teach them. To welcome them into your world. It’s a far more productive response.